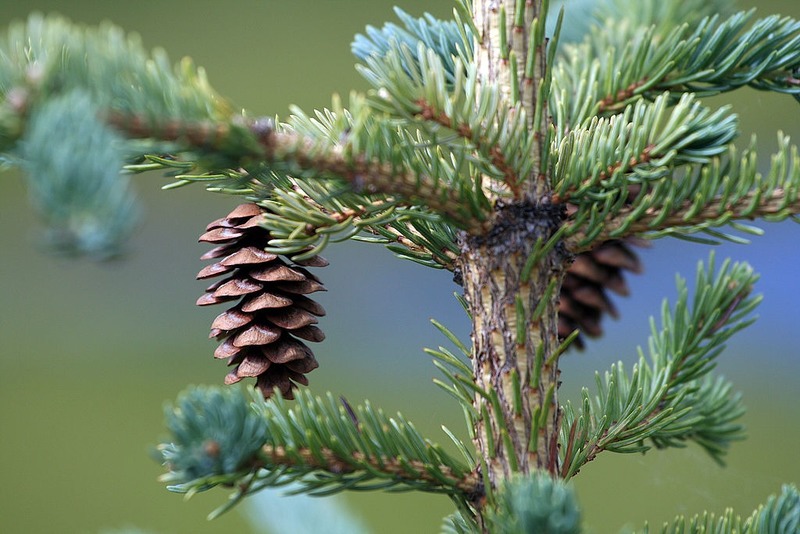 Plant Fact of the Week - January 8th, 2019
It's always a good day for science when we discover something that makes us reevaluate our role in the universe.  Something that reminds us that there is a larger world out there than our cities and towns. Something like based on new fossil evidence from the Middle East, seed-bearing plants have evolved much earlier than previously thought!  Previously, we had thought that dinosaurs roamed the earth before seed-bearing plants, but with this new find, it appears to be the other way around. The find also mounts more evidence to the theory that the tropics are a hotbed of evolution, even though the climate is stable.  This leaves much to think about. If seed-bearing plants existed before dinosaurs, it would make sense that the seeds were a source of food for many- even today, seeds and nuts count for some of the highest caloric intake a herbivore can get. This high energy diet would support the large sizes that dinosaurs became during their reign on earth.  Bear in mind that seed-bearing does not necessarily mean flower-producing! Flowering plants still came after dinosaurs were around. The seed-bearing plants that evolved with/alongside dinosaurs are the Gymnosperms, more commonly known as conifers, cycads, ginkgo, and the like.
More info here from Science
Post Comment