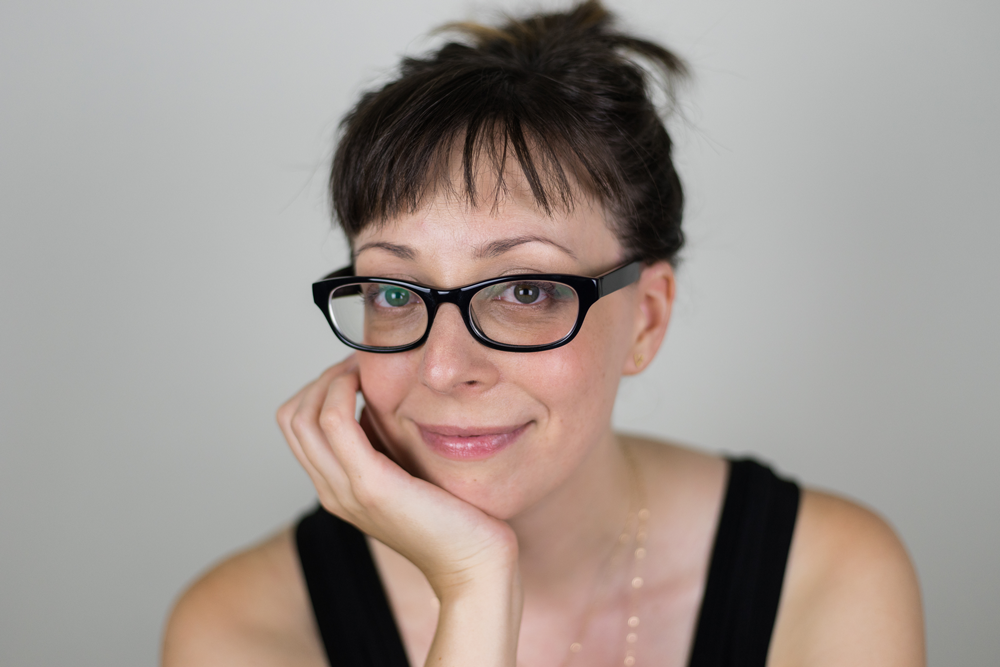 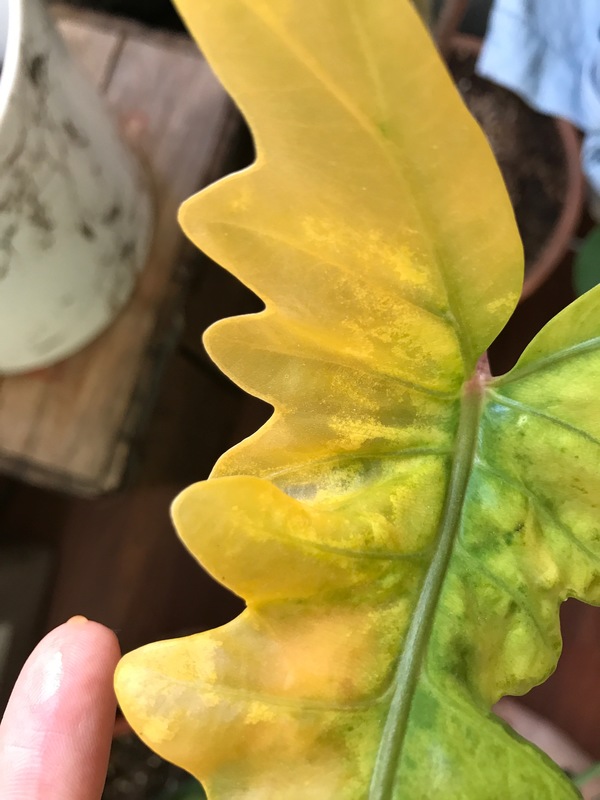 Hope Philodendron half yellow and translucent
I inherited a neglected Hope Philodendron with one leaf. I was super happy when it rallied and put out three new leaves. But then suddenly the main leaf turned yellow, drooped, and died off. I thought perhaps I had overwatered so I let it sit for longer and the plant seemed fine -- until a few days ago when one of the leaves very suddenly went half yellow.

I had a look at the roots and there's no root rot but it did seem like the roots needed more space, so I repotted it. I also looked at nutrient deficiency charts since the way the leaf was yellowing was sort of an odd pattern, and deduced it might be nitrogen or phosphate, so I put a bit of coffee and also citrus rinds in the soil as suggested.

The leaf is still yellowing (and looking oddly translucent?!), but it's not drooping so far... and the very tiny yellow circles/tip on one of the other leaves don't seem to be spreading, or at least not quickly, so that's good...

I'm just curious if anyone knows what's actually wrong with the plant (since it's not the usual under/overwatering suspects), and if I did the right thing?